Whitelists and Blocklists: How do they help with phone security? 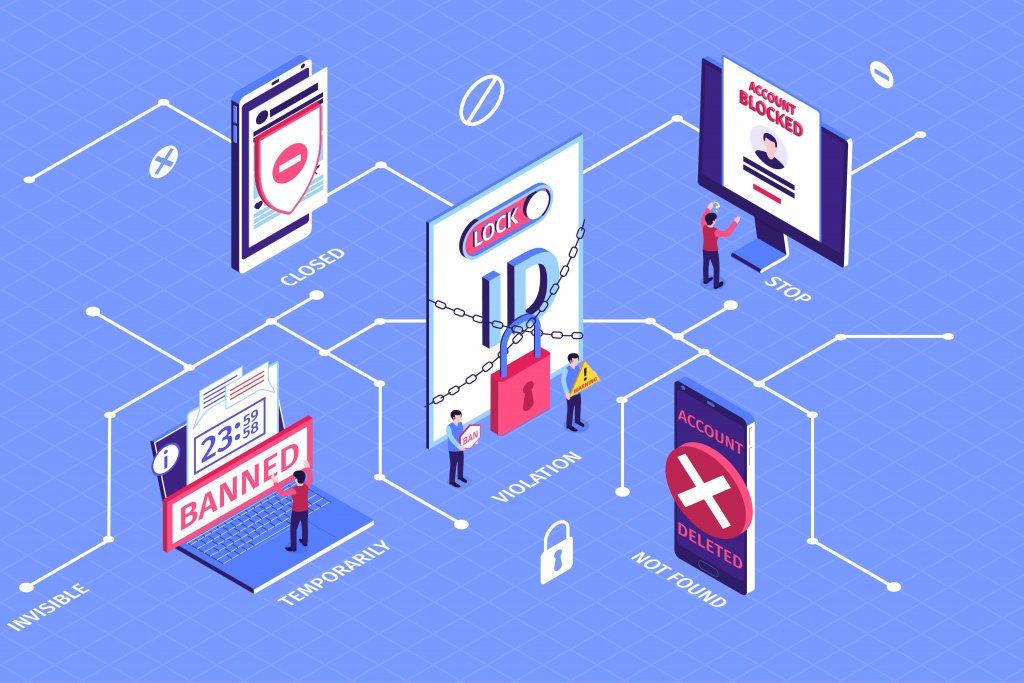 With the increase in digitalization and working from home, cyber attacks on devices have also accelerated. Spam emails, unsecured internet connections and the lack of security strategies of many software programs threaten both personal and company information. But the way to prevent this is simple: Preparing Whitelists and Blocklists!

A blocklist is a list of items such as IP addresses or websites that are blocked or prohibited. They are often used to filter out unwanted or malicious content, such as spam emails or phishing websites. When something is added to a blocklist, it is generally prevented from being accessed or used. In a similar way, a network administrator may use a blocklist to block access to certain websites. This could be used to prevent employees from accessing inappropriate or distracting websites while at work, or to protect against malware or other malicious content.

A whitelist, on the other hand, is a list of items that are approved or allowed. While blocklists are used to block certain items, whitelists are used to allow only certain items. For example, a company may maintain a whitelist of approved websites that employees are allowed to access while at work. This can help with preventing employees from accessing inappropriate or distracting content during working hours.

This means in summary that a whitelist allows a limited amount of websites and/ or applications, while everything else is by default not allowed. According to that, a blocklist works just the opposite.

IT businesses should consider creating whitelists and blocklists as a means of protecting their networks and systems from unauthorized access and potential security threats. With the help of creating these lists, you can easily set up cybersecurity measures for your devices and ensure that your company data is safe. However, it can often be confusing which features are allowed and which are not. In order to eliminate that, it is usually advisable to block everything at first and then go back and allow (whitelist) certain websites, Wifi connections, etc. This way, you can make sure nothing that should not be used is accidentally opened.
Overall, both blocklists and whitelists can be useful tools for managing and controlling access to content, but It's important to note that creating and maintaining whitelists and blocklists requires ongoing monitoring and updating as new security threats and authorized sources emerge. So, these lists need to be maintained and updated carefully to ensure that they are effective. MobiVisor’s Mobile Device Management solution for instance supports creating Whitelist and Blocklists.

How to use a Whitelist and a Blocklist?

The best example for the usage of a whitelist and/or blocklist is the Wifi configuration, which you can set up via MobiVisor. The reason why you should take the step and set up a Wifi configuration is simple: protection against cyber security threats such as phishing mails and insecure internet connections.
At first you need of course to decide: Which kind of networks are the employees allowed to use?
If you have mainly work-only devices this might for example be the Wifi in your company.
In order for the MDM on your device to be able to recognize the Wifi, you need to save the access data and the SSID of the Wifi in the MDM environment. Afterwards, you are able to simply add the Wifi to a designated Wifi Whitelist.

A blocklist on the other hand is very well suited to block access to certain applications. Is there a game with In-App purchases? Is Social Media prohibited on work devices? All this you can configure with a blocklist, for example if you put them on an app installation blocklist.
If you need more nuance, you can put certain apps on a blocklist which prevents them from being used when only mobile data is available.

With an easy setup of Blocklist and Whitelist you can easily improve the overall security of mobile devices. Even if your company has a more loose usage policy for mobile devices, with a whitelist and blocklist you can at least block potentially harmful applications.
This way, the overall security in the company's network of mobile devices is increased.
The first step however, when including an effective white and blocklist policy, is to be clear about which applications, internet connections etc. you would like to use. This depends on your company's data security policy.

Want to learn more about using whitelists and blocklists for mobile devices?
Contact us!