What is Android Zero Touch Enrollment? 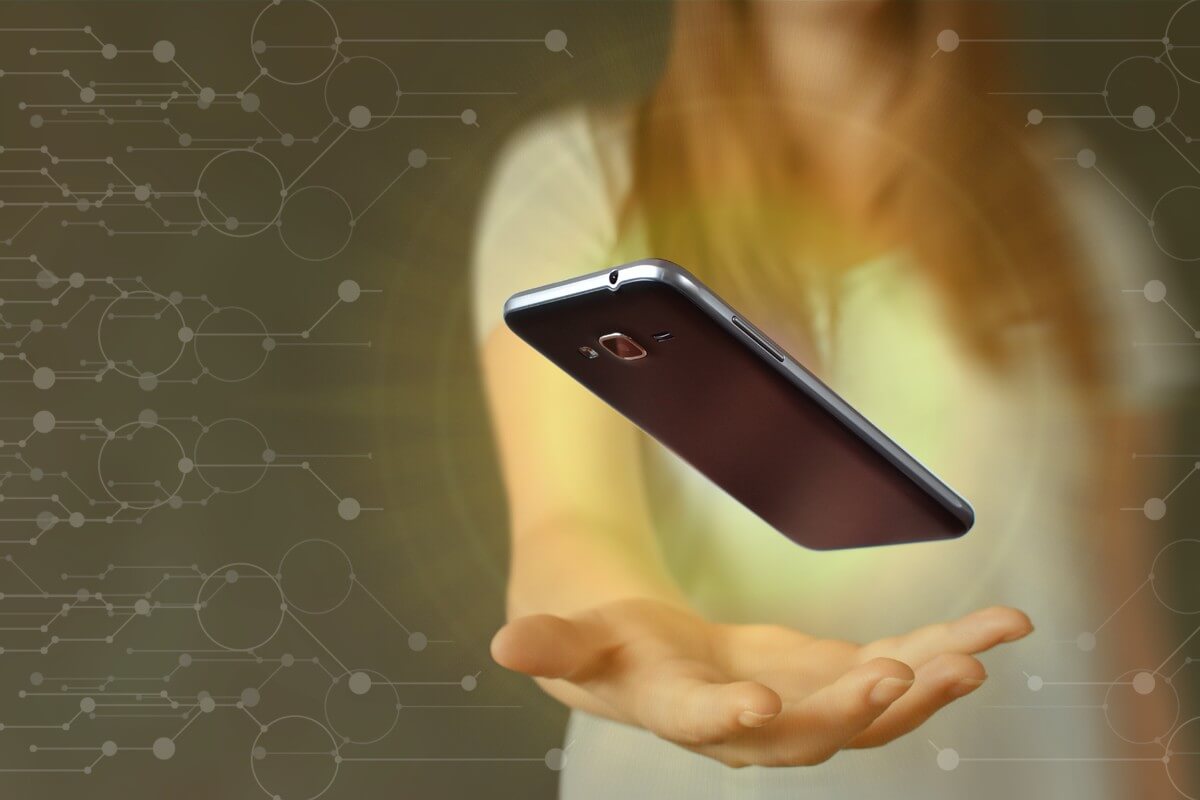 Since the end of last year, android offers a new way to enroll mobile company devices using an MDM: Android Zero Touch. This name already hints at what Android intends to provide with this new service, as it aims to lessen the effort of enrolling mobile devices.Throughout the development process of this new MDM, Android worked together with Google to create their own enrollment method, similar to Samsung Knox Enrollment.
So, if you are an avid Android user or plan to bring new android devices into your company, Android Zero Touch technology can help you make the enrollment process as easy as ever before.
Let us show you how!

Why you should know about Android Zero Touch

Zero Touch Technologies are mostly known in connection to the implementation of voice sensors and such in order to minimize the contact of the user with the device.
This reduces the risk of failures immensely, and makes the usage much easier.
With choosing a name such as Zero Touch, Android of course aimed in the same direction:
An enrollment method that is so easy that almost no touch is required. To name this new service from Google and Android after Zero Touch Technology is of course clever marketing, as it already suggests what the customer can expect.
Lastly, it is the ultimate goal to get more companies to order larger amounts of android smartphones by having an easy enrollment method, using the very own Android Zero Touch enrollment portal.

Does Android Zero Touch hold up to what it promises?

We at MobiVisor of course didn't want to miss out on Android Zero Touch and tested it right away. What we first noticed is that it is really easy, once you get the hang of it. Of course, the communication with Android can pose some difficulties, but for us they were resolved relatively fast and we were registered testwise as a reseller for android touch.
But how to go about Android Zero-Touch as a potential customer?
For a customer it is crucial to buy android devices from a licensed Android Zero-Touch reseller to be able to use Android Zero Touch. You can find a list of official resellers here!
Even if you are not familiar with services like Samsung Knox and Apple DEP, the usage of Android Zero Touch is also, in our opinion, not a big obstacle:

Textlist - Get your devices:

Purchase devices for deployment from a zero‑touch carrier or reseller

Get registered on Zero Touch:

From there, the organisation can then log into the console and associate these devices with their MDM if it supports a fully managed deployment scenario (Device Owner mode) via a configuration

Configure your MDM policies according to your company's requirements

Connect your MDM and the devices:

Every device connected to Zero Touch will automatically enroll with MDM and apply policies when powered on and connected with WiFi. As you can see, this is the way to connect newly purchased devices. However, it is also possible to register already existing android devices from your company.

If you have questions about this - we are happy to help you! Just contact us!

In conclusion we can confirm that Android Zero Touch is very easy to use for both resellers and customers. It’s a big advantage that all devices already come as Android Enterprise devices, which is necessary for the MDM to work well with the devices. But we can also say: it doesn’t work completely without touching the devices. First, you have to turn the devices on and you have to be careful to assign users directly in Android Zero Touch enrollment portal, otherwise you’d have to connect the user in the MDM with the device by hand, for example by scanning a QR Code, as it is with MobiVisor.

Many devices in a company - less effort

Normally, companies try to change their fleet of mobile devices every few years. This is not only necessary in order to maintain the newest security standards from Android and iOS, but also due to the fact that apps might not work well with older versions of Android or some critical features are not available anymore. On the other hand, giving your employees new devices to work with is a big benefit when it comes to employee satisfaction and thus a positive employer branding.
Trusted with the acquisition and set up of the devices is often the IT department or the system administrators. This can be a tedious and lengthy task, especially if you’re not used to working with an MDM anyhow. Now, this is the chance for Android Zero Touch to shine:
The biggest advantage is that every Android device (except Samsung) bought via a reseller is automatically registered in the Android Touch Portal, as mentioned above.
So in the end, if everything was set up right, the user can just take the device out of the box and directly start using it. This saves time, of course, and erases errors that could occur, when users are asked to register with their credentials by themselves.

Android Zero Touch is part of a strategy

We already talked about Android 11 and the implications for MDMs in this article
Since Android 11 has been available, every company has to decide whether they also allow a private use of a mobile device but give up any access to the private profiles (which was still possible to a certain degree in previous Android versions) or to forbid private use and use the devices strictly for work. We think, in order to guarantee the privacy of employees but also for the security of company data, it was long necessary to encourage companies to be more clear about how they want to manage the usage of mobile devices.

We think this is the only logical development and guarantees a better division between private and business as before. Now with Zero Touch, Android takes the strategy to encourage the division between work and private profiles another step further by allowing a strict company owned scenario on newly bought Android phones. To make this work though, the respective MDM application has to add a skipping part to their program. (It’s best if you ask your desired MDM provider if this is already possible.)

As we have pointed out in this article, Android Zero Touch is already a widely accessible tool which enables companies to change their entire fleets of mobile enterprise devices with less time and effort.
It connects resellers, Android and MDM customers in a way similar to Apple's DEP or Samsung's Knox enrollment. Android now closes a longstanding gap and also enables an easier way to register company owned devices. While limiting the freedom of choice when it comes to usage scenarios of a device, Android Zero Touch also minimizes errors during the device set up. All in all we think that Android Zero Touch is a long missed feature on the way to a coherent Android strategy in work places. 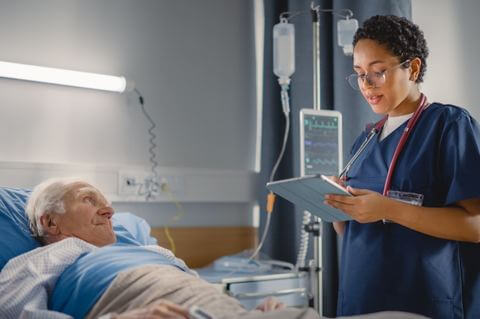 Large practices and laboratories are obliged to secure their mobile devices and protect them against data loss. This can be achieved with the help of a mobile device management system. 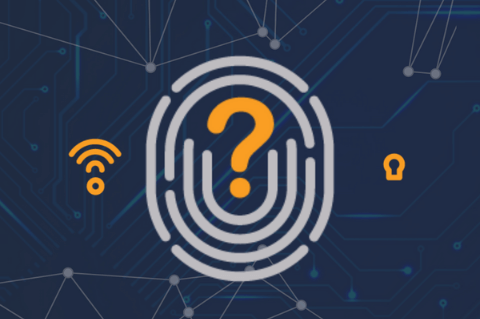 You can find the frequently asked MDM and MobiVisor questions in this blog article.