Secure Communication in the Workplace: How does it work with MDM? 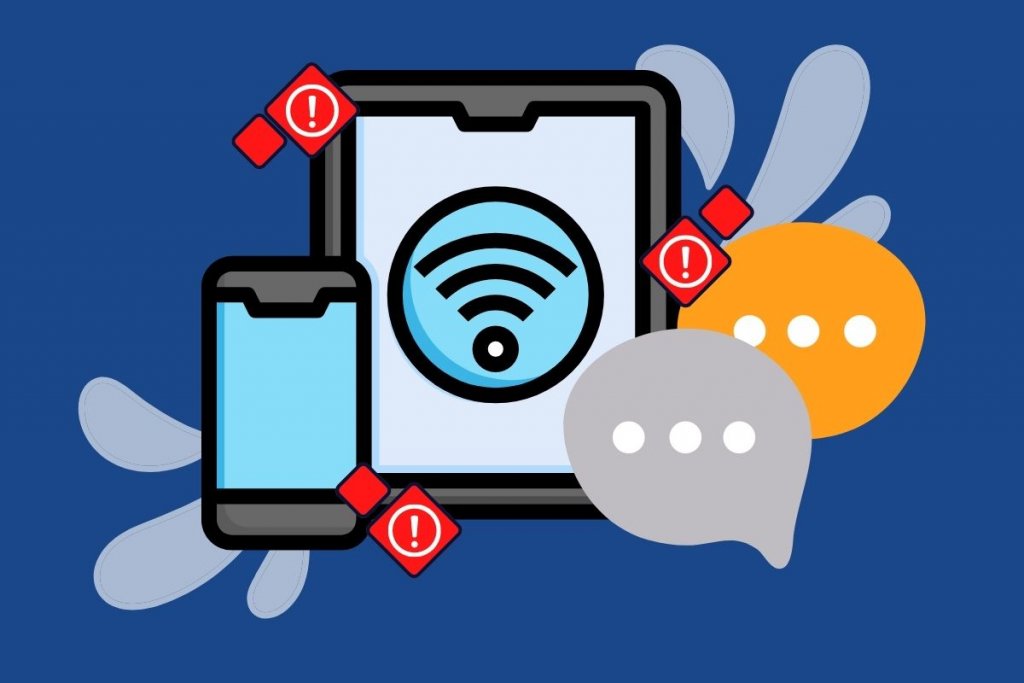 How secure is your communication? Can you be one hundred percent sure that your WhatsApp messages and social media preferences are not public? As complex and difficult as data security may sound, it actually requires only a few very simple rules.

When companies use public chatting networks, such as WhatsApp, Skype, SMS, or social media applications such as Facebook and LinkedIn, their data becomes accessible. This is where the importance of secure communication comes to the fore. It is only possible for employees to use certain applications and networks securely if the data is protected. Companies can host their own data securely. But what about the security of the applications and networks that employees use?

Well-known applications such as Facebook and WhatsApp host their data on American servers. In contrast, the United States has fewer data security regulations than the European Union. Moreover, these well-known apps do not provide effective protection for users.

Calendar, contacts and e-mails: the pillars of secure communication

Contact lists, for example, are completely vulnerable to cyber attacks. While these applications allow users to communicate directly with anyone on their personal contact lists on their phones or computers, they actually make these lists, as well as messages, available digitally through allowing certain features such as camera, contacts etc. Although it seems that these applications have a permission concept as a security policy, many apps ask for too many permissions so that the policy becomes inoperable. Besides, these permissions can also be abused if apps collect more data than would be useful for their function. In that case, it becomes not that hard, and also not that avoidable for attackers to gain access to the device via the permissions, since many users accept them willingly.

However, if companies were to create a separate work profile that secures their messages and make their contact lists accessible to the organization only, where teamwork can be carried out, the security of most data would be ensured. Thus, personal data would not be violated. Creating a separate work profile is also important to determine employees' access to various applications and permissions. Who can access which applications at which times, and what are their authorizations on these applications? They can define each of these questions in the context of company policies. This method provides the key to secure communication. 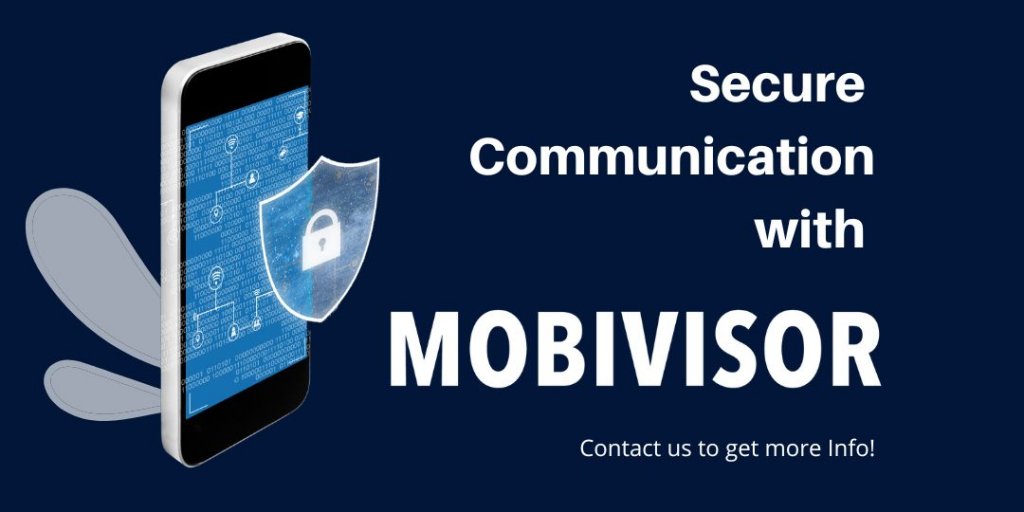 MobiVisor is that key. Together with the MobiVisor Messenger extension, it enables the secure circulation of both direct and group messages within the company. Also, with its Whitelist/Blocklist feature, companies can define actions to either allow or restrict certain actions within the company such as allowing access to certain applications or blocking certain websites.

The wifi network connection is another crucial factor when it comes to ensuring safe communication within the company. In terms of accessing company resources or connecting to other devices like printers, corporate devices can be vulnerable to cyber attacks. In order to avoid that risk, internet policies can be defined within the company. MobiVisor’s wifi configuration feature allows you to specify devices to automatically connect and prevent users from connecting to unauthorized wifi networks.

Want to know more about safe communication in the workplace? Read our infopaper!