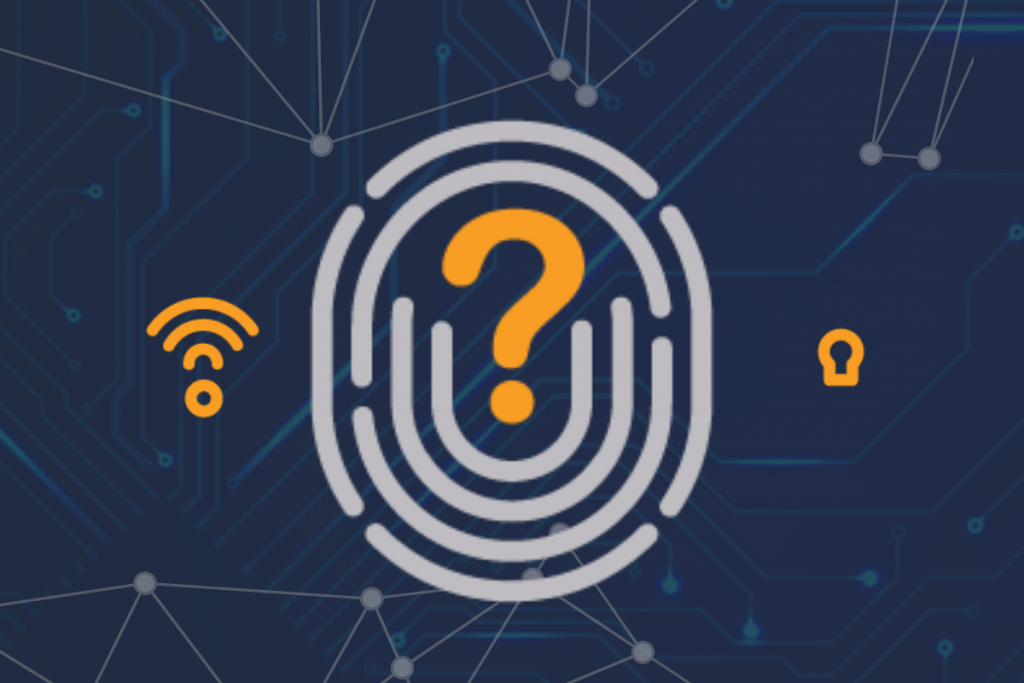 In our FAQ series on mobile device management (MDM) topics, we explain the most common customer questions that our MobiVisor experts encounter in practice.
The relationship between mobile devices and MDM is often more complex than we think.
Often, when selecting mobile devices for the enterprise, the subsequent compatibility with an MDM is not considered. In this part of our FAQ series, we explain why the selection of the appropriate device model is important for the optimal use of an MDM.

What do I need to consider when selecting mobile devices?

This question is usually asked before any thought is given to MDM.
As a rule, our customers have a fixed budget that must not be exceeded when purchasing new devices. High-priced devices are therefore not an option for every customer - and it is not always necessary to have expensive mobile devices in use.

Even though it may seem at first glance that different industries have very different requirements, the intended use of the device can usually be broken down to a few points:

Will the equipment be used indoors or outdoors?
Is it used as an ostensible work tool or is it more of a benefit?
What access will employees have to the mobile devices and how strict must the security restrictions be?
Will multiple users be using one device?
Will the users take the device home with them?

Our overview will help you make the right choice:

How do I get the right devices?

Answering the above questions in advance can already help you to target certain mobile devices. Think about the practical example of how the device will be used and what requirements it must meet for this purpose.
Of course, the fact is that there is a wide range of mobile devices. It is difficult to make a selection.
So if you want to purchase mobile devices, be it smartphones or tablets, we recommend that you seek professional advice. Either directly from the mobile device management provider of your choice or via an IT system house that specializes in business solutions.
The advantage is that they usually already have a fixed selection of device types that are known to work well with the most common usage scenarios. This makes the selection process immensely easier. We recommend that you simply ask various IT system houses to put together an offer package for you to compare which one offers the best package.
Also ask specifically for advice on software that is important to you. In doing so, however, you should,
If you already know which MDM you want to use, it can also make sense to ask about their partners right away.
Another tip: Unfortunately, it's often the case that the focus is on selling software and not on service. So be sure to pay attention to the customer service you are offered!
You can find more on this topic in our article on costs and services.

IT system houses usually do not develop software themselves, but offer various software via a partnership model - often there are even several providers for the same purpose. Due to the DSGVO (yes, it is still valid!), it may be that American software should not be used as a matter of principle. Therefore, it is better to inquire specifically about German software right away.
On the other hand, mobile device management providers are often not hardware distributors themselves.
For this reason, we at MobiVisor have teamed up with SYNO AG, for example, so that our customers can not only benefit from our MDM, but also receive the appropriate mobile devices. In addition, we even offer full service from device procurement to setup and delivery.

Our service sounds interesting to you? Then we would be happy to advise you on MobiVisor Ready2Go! Just click on the link and off you go!

What are the differences in MDM functions between Android (Huawei, Motorola, Redmi, etc.), Samsung and Apple devices?

The question about different functions that a mobile device management can fulfill depending on the device type may seem strange at first. Shouldn't an MDM work the same way everywhere?
Indeed, this would be the best-case scenario. However, smartphones and tablets from different manufacturers also have different operating systems.
Since Android is generally an open operating system, every manufacturer makes changes. Thus, the interfaces that an MDM can use are also always different. With the large number of Android devices available, it is simply not possible to connect all devices equally well.
Consequently, this means that although every Android device can basically be connected to an MDM, there may be major restrictions in terms of functions.
To give an example, the fact that Huawei devices are now almost completely disconnected from Google means that managing the device via MDM is severely limited, as many Google functions are required to run an MDM. This also illustrates how important, but also complex, the connection between Android and Google is.

However, other device providers for Android invest a lot so that the devices can be used in a business context.  For example, Samsung, which offers Samsung Knox, a way to connect Samsung devices to an MDM more easily and securely.
Through Samsung APIs, the interfaces to the MDM, many advanced features can be used that meet increased security standards.

Apple devices are also popular in enterprise deployments because of their high quality and durability. With the DEP platform, Apple also offers a way to lift iPhones or iPads into an MDM via a central location.
Apple already worked on the special security of the devices in the past. This is also a reason why they are very popular and may also be used in government agencies, for example.
If Apple devices are used with an MDM, many functions that are relevant for security can also be used.

Choosing the right devices for employees in a company always involves many considerations:
On the one hand, there are the costs that have to be weighed, on the other hand, there are the usability and longevity of the mobile devices.
Almost never considered is the usability of the devices with a mobile device management.
The available functions can vary greatly. We therefore recommend that you first consider what you want to achieve with an MDM and where special security precautions are needed.
Our gradation should make your decision easier. You can easily download the checklist here. There you will find requirements and the corresponding device recommendations clearly arranged at a glance.

Which mobile devices can be used particularly well with an MDM? What comes into question for which application? We show you!