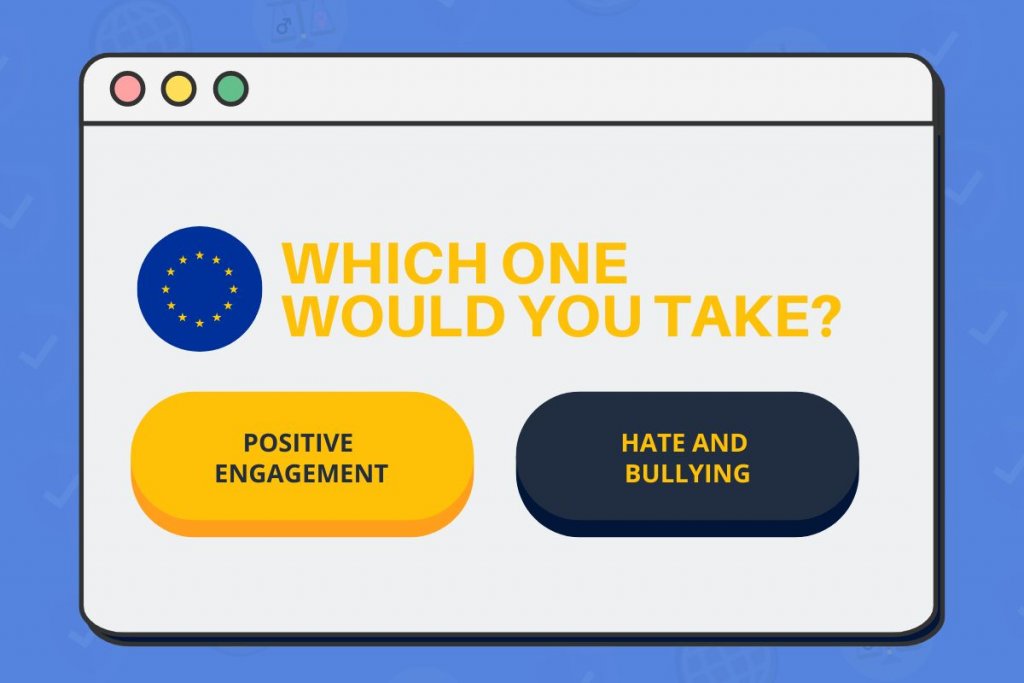 The European Union is on its way to pioneering yet another important change. The Digital Markets Act (DMA), which was recently released from Brussels, has the potential to both regulate the digital market according to new technological developments and risks, and transform the business models and services of companies in this field. So what is this Digital Markets Act? What are the steps companies should take to adapt to this in the coming days? In this article, we'll take a look at that.

What is the Digital Markets Act (DMA)?

The Digital Market Act  and the Digital Service Act (DSA), which operates in accordance with its components, constitute the European Union's single digital market creation strategy. It aims to prevent the fragmentation of the internal market, to prevent unfair behavior and to increase objectionability by taking regulatory initiatives towards member states. To the extent that European Union member states adapt to a single digital market strategy, fragmentation can be prevented, and the risks posed by different national companies doing the same job can be synchronized and minimized. The single market created makes it easier to control as well as to manage. This is necessary because online platform marketplaces and digital service providers appear as structures that are constantly monitored. Although the service they offer provides great convenience in daily life, they are also open to risks. In this context, the Digital Markets Act, which has adopted the principle of auditing, preventing risks and being unique in the market of European Union member states, requires a radical change.

Furthermore, the Digital Markets Act is prepared on the basis of significant advantages for users, new business opportunities and facilitation of cross-border trade for the internal market created by digital services. Services that the DMA focuses and rules on are online brokerage services; online search engines; social network; video sharing platform services; number-independent interpersonal electronic communication services; operating systems; cloud services; and advertising services. As it is seen, since it is a sanction that regulates these new technologies that have entered our lives with digitalization, it is closely related to companies that conduct online business.

The Adaptation Process of the Digital Market Act: What awaits Companies?

The Digital Market Act aims to provide solutions to interoperability problems. In doing so, it also necessitates a series of antitrust actions. These actions include a number of process clauses, from the right to remove software on devices to improved advertising transparency; from controlling access to personal data to allowing vendors to choose their own services.

Meanwhile, DSA is laying out new rules on how internet companies should protect European users from online disinformation and illegal content, goods and services. This means that deceptive content such as the practice of targeting potential customers online based on their religion, gender or sexual orientation will be prohibited by law. In other words, web designs that encourage users to reluctantly click on a link in digital marketing, content that will deceive them, and stereotypical sentences will be banned since such applications manipulate the users' own decision-making mechanisms.

Sanctions are expected for companies that refuse to comply with the DMA. Companies that are found to have repeatedly violated the legislation in question may be banned from operating on European territory. Apart from that, companies can be subject to a series of fines if they violate the DMA.

That's why companies need to reconsider the services they offer. The expected legislation will be effective especially in business, commercial activities and investments between and towards the European Union member states. Companies that both want to continue to be a part of these processes and will take steps to run an online business in the European Union market need to be careful, fair and transparent, especially in terms of data security, transparency in advertisements and interoperability.

This development, which will make a sound in the world of digital marketing in every aspect, is expected to be implemented in the coming years. The expected legislation, which aims to prevent fragmentation in the field of marketing, to carry out competition on a fairer level and to ensure data security, is a turning point in terms of bringing to the agenda not only the digital business enterprise, but also the importance it attaches to user preferences and the way of choosing the target group, and in fact, user rights that have been ignored for a long time.

Digitization is also your passion? Become our partner!