Antivirus Apps for Smartphones: Are they really secure? 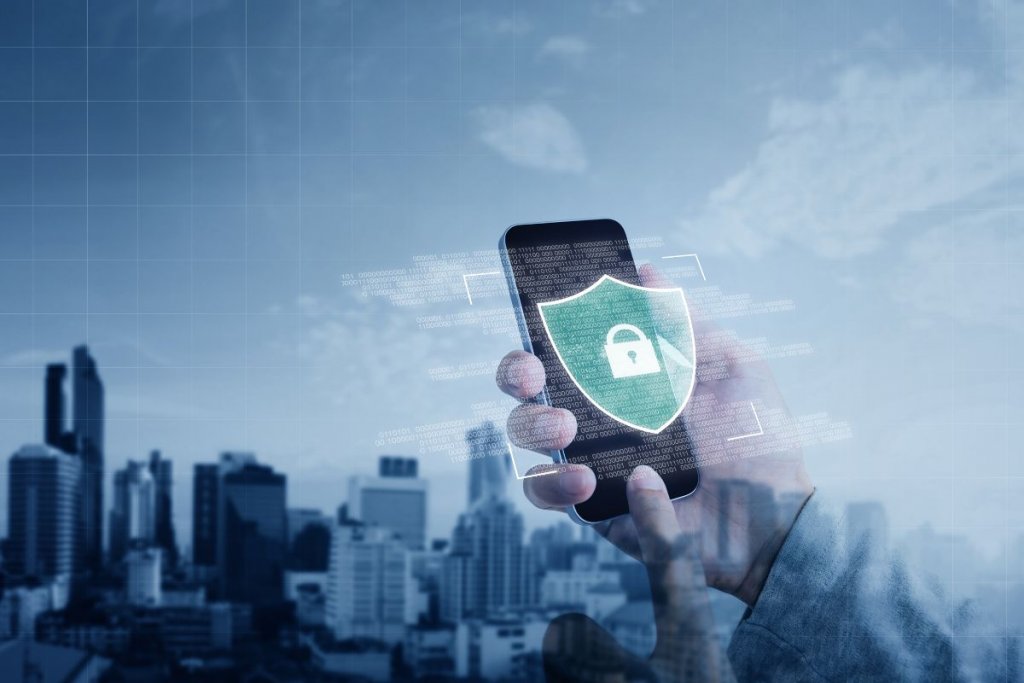 Do you need antivirus apps for your smartphone? Let's start from the beginning: Almost everyone has a smartphone, which is indispensable for everyday life. Not only in private, but also at work, smartphones and tablets have an enormously high value. Mobile use of the Internet in particular plays a major role. The data transfer that takes place via the Internet is manifold: apps are used, search queries are started, e-mails are retrieved, and even payments are sent quickly and easily. All of these data are coveted, however, because they reveal a lot about the users. The situation is particularly serious when it comes to the use of mobile devices in companies: if attackers succeed in gaining access to the devices from the outside, they can also access the company network through them in many cases: the damage that this causes for private individuals and companies can be immense.

In the case of computers and laptops, malware often gets onto the device via virus programs. Accordingly, these devices are protected with antivirus programs.
This scans files, downloads and email attachments for possible threats and warns users if a file or website appears unsafe.
This should reduce the risk of unintentionally downloading a computer virus.
Even though there are now pre-installed antivirus programs, such as Windows Defender, and there are even experts who advise against buying extra software, many users still want to be on the safe side and install separate antivirus software.

The reports about 'The dangers of the Internet' do the rest: users are worried that not only their computer, but also their smartphone could be spied on and attacked. How convenient it is that almost every provider of antivirus software for computers also offers an antivirus app for smartphones.

Avoiding the threat with antivirus apps for smartphones

However, it may be a misconception that antivirus apps for smartphones offer more security, because mobile devices differ fundamentally from computers and laptops in their architecture. Simply put, the fact that all apps and software components are located in individual, small 'boxes' means that they have hardly any contact with each other. So even if an attacker manages to gain access to one app, the rest of the phone is usually spared. This principle is called 'sandboxing' and ensures a certain level of security from the start.
However, this does not prevent people from falling for smishing messages, for example. And this is exactly where a gateway is located: If the user actively downloads a malicious program that can install itself on the device, passwords, work data, contacts, etc. can be read under certain circumstances. This is a real disaster for companies.
The desire for additional protection is accordingly great.
But we asked ourselves: What do antivirus apps for smartphones really do?

Virus scanner & Co for Android: Do antivirus apps for smartphones deliver what they promise?

We have found that different antivirus apps work according to the same principle: Prevention instead of action. This means that the antivirus apps for smartphones are able to detect threats, but they cannot prevent access. Instead, warnings are displayed that a certain behavior can be dangerous or that passwords (should they be stored on the device, for example) are not secure enough. In a private context, this can certainly raise awareness of one's own behavior and contribute to security.
In the corporate context, however, antivirus apps for smartphones are not enough.

Mobile devices in the enterprise: BYOD, COPE and Co.

In companies, a specific model for the use of smartphones is usually preferred:
Employees can bring their own devices (BYOD- Bring Your Own Device) , they can receive devices from the company and use them for work and private (COPE - Company Owned Privately Enabled) or they use a mobile device only for work (DO/WP - Device Owner / Work Profile). You can find out which scenario is best for your company here.
However, no matter how smartphones and tablets are used - whether alone in the office , on the construction site or in care - one thing is the same: the devices are tied to the corporate network. This means employees have constant access to all the data, files and communication channels they need.

Now, of course, corporate network security does not consist of just one measure. Rather, it should be understood as an onion: Each layer of the 'onion' covers an area of the security architecture. First and foremost, of course, the server must be secure, access rights must be defined, and so on. So, in effect, you move from the inside of the onion to the outside, where the mobile devices are in constant motion.
So, just like an onion, you can gain access to the enterprise core by infiltrating the mobile devices.
At this point, it is important to realize: if certain threats are not excluded from the outset, for example by banning certain websites or unauthorized downloads, then an antivirus app for the smartphone can't do much either. 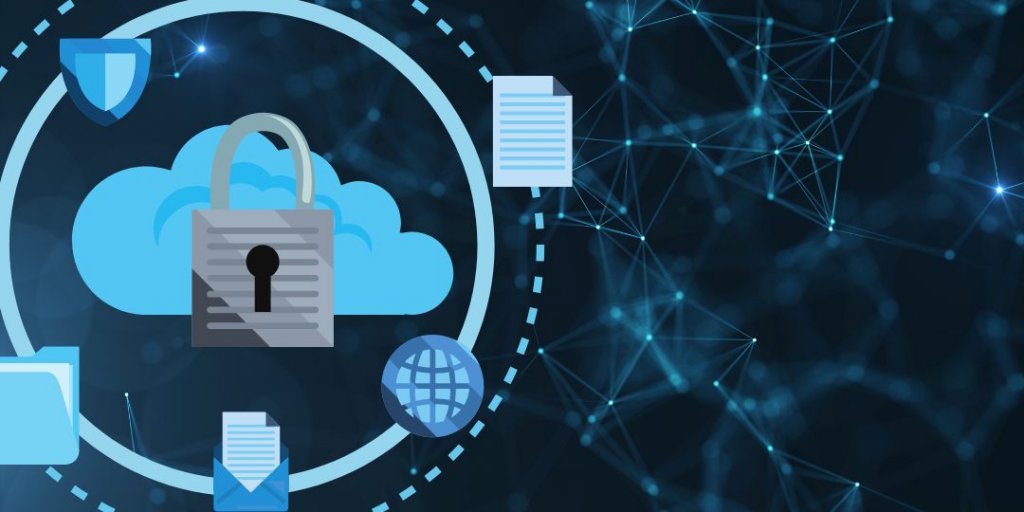 You are probably thinking now: Of course, that's what I would write as an MDM vendor!
But we just want to make you understand that the security measures in your company, no matter how small or large it is, include more than a data protection briefing and an antivirus app.
You don't have to be an IT admin or otherwise a security expert to do this.
A mobile device management system should generally be designed to provide comprehensive protection with as little effort as possible. We have compiled a list of features that a good mobile device management system should have.

Basically, there is a lot to be said for combining both a mobile device management system and an antivirus app. With MDM, you can securely set up permissions, restrictions and apps, as well as provide secure communication channels. (Take a look at our Messenger for more on this). This prevents email attachments from being downloaded automatically, for example.
The antivirus app can additionally be installed using the MDM, if desired, and point out dangerous behavior that cannot be detected by the MDM.

We recommend that all our customers first think very carefully about the usage models already mentioned above: How and to what extent should employees use mobile devices?
Once this is clear, you can then work out a security strategy and implement it with the help of an MDM and, if necessary, supplement it with an antivirus app for the smartphone.

If you are not familiar with MDM, we recommend that you also read our FAQ articles:

We have additional information for your! Keep reading more about MDM vs. Antivirus Apps fpr Smartphones in our Infopaper!